NBC. What can I say? You suck. But you still air Community, Parks and Recreation and 30 Rock. I want to hate you tonight, avoid you like the evil you are, but like a platter of tantalizing cupcakes you lure me into your house made of gingerbread. I'm going to have to play Gretel to your big bad witch and be tempted inside your door because apparently I love metaphors, and I love the guest stars you have lined up for tonight's comedy block. 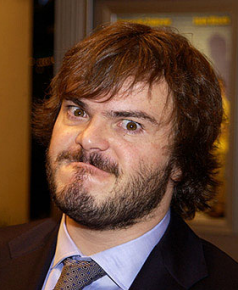 Are you kidding me? Jack Black and Joel McHale in the same 30 minutes of hilarious continuing college education fun on Community? Yes, I'll have another cupcake, Mr. Zucker. 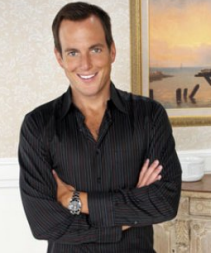 It's around this time the hallucinagens start kicking in from the roofie laced cookie I snagged and Team Zucker has me under a spell. I'll fall asleep during a rerun of 30 Rock (Secret Santa), until an NBC programming executive hoses me with ice water in time for... 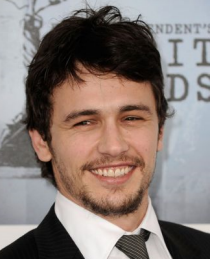 James Franco on a new 30 Rock (Klaus and Greta). Franco plays himself as the pretend boyfriend to Jenna in an attempt to stir publicity; however, that crazy blond with daddy issues is actually falling for him. (Hey guess what? I was wrong. It's a whole new hour of 30 Rock, and its super hilarious.)

You got me, Jeff. I want to boycott the network. Yet, I love these shows. I will watch them and buy the DVDs. I will also worship Conan until he goes off the air. But I will not be be lured into your dungeon and made into a Leno sex zombie slave.

FunnyorDie.com is not evil. In fact, it's angelic...if the angels got drunk, smoked weed and mooned a bunch of nuns. Here is a Parks and Recreation audition reel with Wu-Tang Clan.

Parks and Recreation is the Wu-Tang of Comedy - watch more funny videos
Posted by TVBlogster at 10:39 AM