Jon Hamm Goes Back in Time

Jon Hamm will re-appear in the upcoming season of the Emmy nominated Childrens' Hospital as an old timey man of the 1930's. The episode, according to EW,  involves Dr. Downs (Rob Corddry) and Dr. Maestro traveling back in time to uncover the identity of  hospital P.A. announcer Sal Viscuso (voice over performed by Michael Cera).

Hamm has already appeared on the Adult Swim series as Derek Childrens, the illegitimate son of the hospital's founder, who in an absurd way, exists undercover as Dr. Valerie Flame, played by Malin Akerman. Yes, the lady is really a dude.

Childrens' Hospital premieres on August 9th at Midnight, followed by the season premiere of NTSF:SD:SVU. 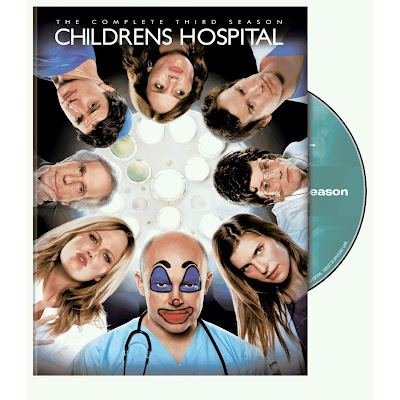