Jay Leno: Let's Do This Again 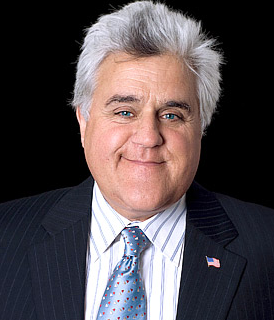 I like Jay Leno, I really do. It's just that I liked him when he did stand up and comedy bits with David Letterman on the old Late Night. NBC's assumption that Jay would be ready for retirement in 2009 was far off the mark. His new show feels like a consolation prize for Leno, the mea culpa from Zucker and his minions to placate Jay and the viewers for trying to phase him out. It also erased five hours of original scripted episodic prime time programming. Sad. But I wish Jay luck.

The Jay Leno Show premieres tonight on NBC at 10:00pm ET.
Posted by TVBlogster at 5:39 PM