Aziz Ansari is Dangerous and Delicious 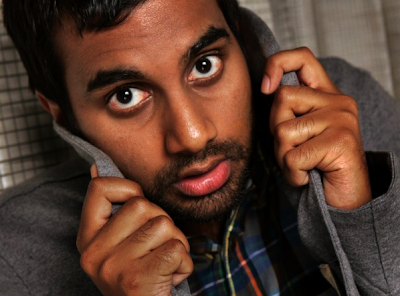 Aziz Ansari is back with a new stand up special!  Aziz Ansari: Dangerous and Delicious airs on Comedy Central on May 20th at 10:00pm ET/PT with an extended uncensored version available for streaming on May 22nd.  Filmed at the Warner Theater in Washington DC, the Parks and Recreation co-star talks about his frustration with women, 50 Cent's lack of grapefruit knowledge and stories about his strange and beautiful cousin Harris.

Get your DVR fired up, or do Comedy Central a solid and watch Dangerous and Delicious live and  laugh your ass off.  Also, if you need to see Ansari up close and in the same airspace immediately, Aziz's Buried Alive tour is currently underway. So, gas up your '83 Honda and prepare your stoner friends for a road trip as you hit the highway to see Aziz at a city near you.