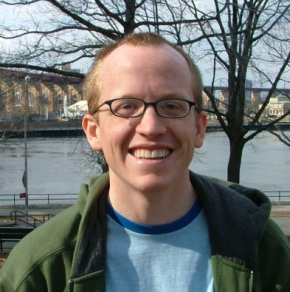 As per blogger Sean McCarthy of The Comic's Comic, one of my favorite UCB people has joined the cast of a new Comedy Central show (yet to be named) starring Horatio Sanz and Chris Parnell. Jon Heder was to be one of the leads, but mysteriously bowed out last week. Adam McKay is Executive Producer and the show will air sometime later this year.

Chris is a frequent performer at UCB's Sunday night ASSSSCAT and is a member of the Harold improv team Stepfathers. He also hosts The Chris Gethard Show on Saturday nights. He's one of the funniest, endearing, most incredibly insane people on the Upright Citizens Brigade roster today. I just hope we don't lose him to Los Angeles for a while. Too many of the funny people who started out here hitched their wagons west, and don't come 'round here any more.