And The Weekend Took More... 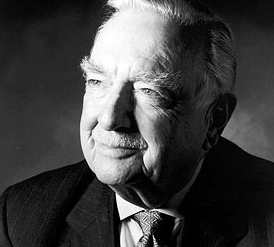 Walter Cronkite is the reason CBS was known as "The Tiffany Network". At least that's the case in my mind. His career as a journalist descended directly from the pioneer of 20th Century reportage himself, Edward R. Murrow, who must be sadly turning in his grave at the sight of today's 24 hour news hum. Being a child in the 70's, I wasn't alive when JFK was assassinated, nor do I recall seeing the first moon landing; yet, as I remember him, beaming from our old color TV set in our furnished basement, Cronkite made every day news into an important event. His confident pose, commanding voice and warm face made you trust every word he said. His life was one well lived. May he RIP. 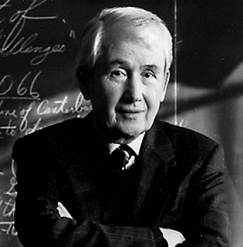 This may not be directly TV related, but I have a personal affection for Frank McCourt. His book Angela's Ashes and 'Tis, not only moved me, but his tragic childhood in Ireland reminded me of my own father's horrific struggles as a child during World War II, and subsequent young adulthood in New York.

There are teams of adults who passed through the New York City school system who had Mr. McCourt as a teacher, and were lucky to have been educated by a man whose American dream came true. Another life well lived, especially out of the ashes of his past. May he RIP.
Posted by TVBlogster at 8:59 AM