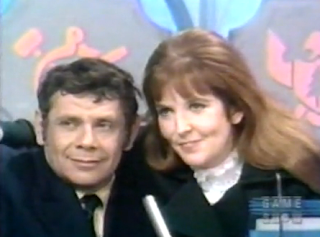 The comedy partnership of Stiller and Meara is an important touchstone in the American comedy landscape, spanning over 40 years and a section of two centuries. Successful as actors individually today, they were a ubiquitous husband and wife comedy duo in the 60's and 70's, performing on television variety shows like The Ed Sullivan Show, touring the club circuit and guesting in some very entertaining game shows.

Adorable and hilarious, they bring their comedy to the internet in their own web series. They're like your Mom and Dad - kvetching with love. I imagine Ben Stiller (Producer on this series) growing up with this banter at home.

Go to http://video.yahoo.com/network/102532345 and view more comedy shorts by Stiller and Meara.