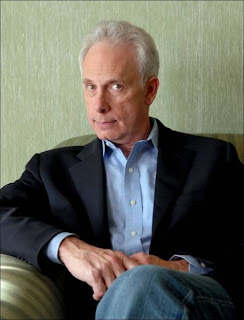 As per Variety, Family Tree, the long awaited project by Christopher Guest and his collaborator Jim Piddock was just picked up straight to series on HBO and BBC Two. Starring Chris O'Dowd (Bridesmaids, The IT Crowd), the show will evolve around thel life of a man in his 30's who has no direction in life. His path changes when a mysterious box from an dead aunt he never met shows up, placing him on the course of discovering his ancestry. Guest will appear in the series. Tree will air on BBC Two in the UK. There is no word on when it will broadcast on HBO.

Variety
Deadline Hollywood Daily
Posted by TVBlogster at 10:34 AM