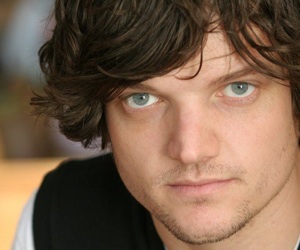 If you've ever seen Matt Jones perform at UCBLA's Harold night on the (now defunct?) Improv team 'Flap Jackson', then you know that he's a talented and hilarious human being. If you're an avid viewer of Breaking Bad, you're familiar with Walter White's pimply meth head dealer known as Badger, the slacker who gets into scraps that are more humorous than scary.  Then you'll be as happy as I am to hear that Jones has just been cast in the Dwight Schrute Office spin off as one of Dwight's cousins. Because Schrute Farm will be lousy with weird cousins.

Although the need for a Dwight spin off seem a bit 'meh' to me, it will be nice to see Matt's talents continue to flourish on a larger scale.