Now that Amy Poehler has left SNL with new baby, funny hubby and a plate load of career choices for her picking (including the Greg Daniels NBC project), Lorne Michaels has hired two, count them, two female cast members to replace the gaping hole the lovable blond has left behind. 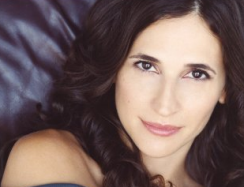 Michaela Watkins joins the cast of SNL. She's appeared in "The New Adventures of Old Christine", "Frank TV" and "Californication". She's been a member of L.A.'s Groundlings. Her work looks fantastic, and I think she'll be a great addition to the group. 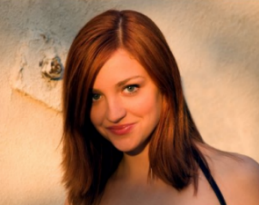 Abby Eliot also joins the cast. She has lent her voice to "King of the Hill" and has been a member of The Upright Citizens Brigade. Her dad is actor/writer/comedian Chris Eliot. This makes me feel old. I remember seeing her dad walking down the halls of NBC like a big man on campus when he was a writer/performer on the old Letterman show. Now he has a kid who's old enough to be an SNL cast member. Yikes. She comes from good comedy stock. She'll do great.


Lorne Michaels might not be finished adding new talent to the SNL cast line up. Upon announcing the additions yesterday, he mentioned more members could be added before the season is over.

Saturday Night Live returns this Saturday, November 15th with the love of my life, Paul Rudd as guest host. Musical guest: Beyonce. NBC 11:30pm/10:30pm CT
Posted by TVBlogster at 8:15 AM