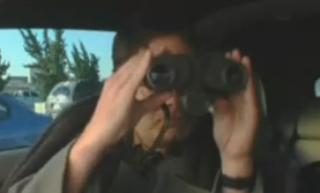 Tonight's episode of The Office is entitled "Prince Paper Company". Michael and Dwight set out to spy on their local competition. Also they group debate whether or not Hilary Swank is hot. I'm sure Swank is very pleased to hear that this is being questioned on a prime time show. Nothing to report in terms of hoping for ground breaking story lines here, but it should be a stress free episode, unlike the "Jam" packed post Super Bowl episode on Sunday February 1st known as "Stress Relief".

The Office airs tonight at 9:00pm ET on NBC. 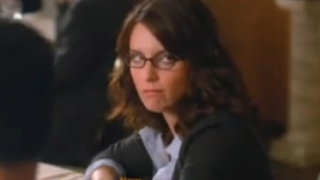 30 Rock is new tonight in an episode marked "Retreat to Move Forward". Jack encourages Liz to go on a retreat with him, while Jenna pours into Method acting while preparing for her movie role as Janis Joplin. Fun should be had by all. The promo of Lemon above makes her look constipated.