Upfronts: Comedies - Sons of Tuscon and Accidentally on Purpose 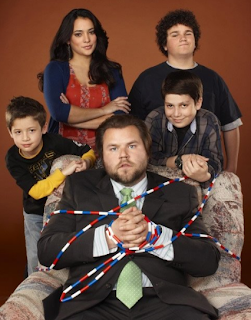 One of the announcements coming down from programming brass on Fox today is the green light for Sons of Tuscon. Buzz is the network is really hot for this one. It stars Ron Snuffkin (Reaper) as a grifter hired on by three brothers who need a replacement dad to help run their sporting goods store while their real one is in jail. It sounds like this could be worth watching, and the word is, it could be the next big comedy hit. I think I could dig this. 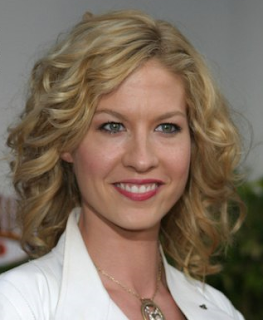 CBS has added Accidentally on Purpose to next season's plate. It will star Jenna Elfman (Dharma and Greg) as a woman whose brief affair gets her pregnant, and changes her life around. (Sounds like it's based on the book by the same name).
Posted by TVBlogster at 10:42 AM

Email ThisBlogThis!Share to TwitterShare to FacebookShare to Pinterest
Labels: Sons of Tuscon